After years of failed hopes, some say a dream development is headed to KCK. A metro company is ready to give it to them.

The mall was demolished in 2016, and other proposals failed to gain community support. But now many in the community say the time has come.

“Oh, I’m very excited,” said Jashona Clark, the assistant manager at City G.E.A.R. up the road from the lot. “I’m ready for it.” 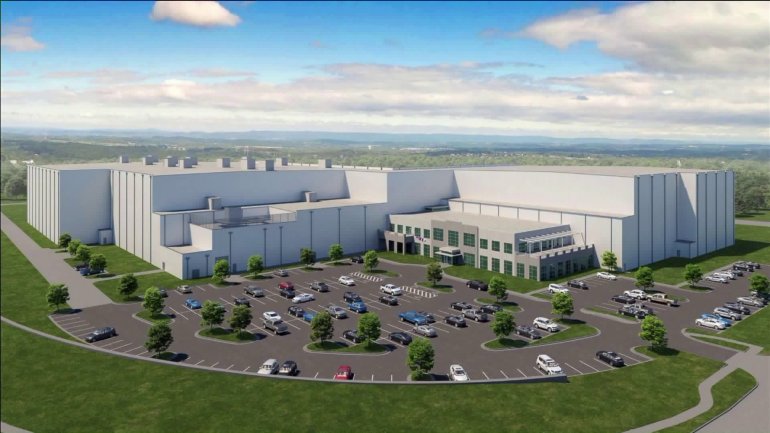 “That will be great for us,” said Esmatullah Abdulbani, who works at the Cenex station across the road.

The mall closed its doors in 2001. The same year it was demolished Lane4 proposed a flex tech space for the land, but the plan failed months later.

“We just have a tremendous opportunity for new development for our city,” KCK Mayor David Alvey said.

Alvey said this time is different, and Scavuzzo’s is hoping to make KCK their home.

“We just went through some of the planning and zoning process, and that was approved last night,” Alvey said. “There will be more public hearings, obviously. We have more details to work out in terms of the development agreement.” 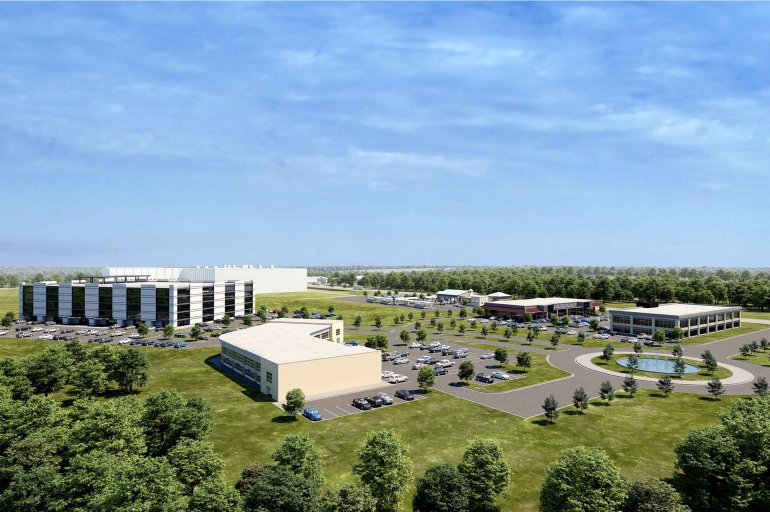 More than $100 million is expected to be invested in the space to make it Scavuzzo’s headquarters. They would also offer office space for their vendors, a cold and dry foods distribution center, food retail locations to bring in business, and they expect to add 100 jobs to the area.

“When we bring in jobs, we bring in revenue, we bring in development that will activate other development, and it works for our citizens,” Alvey said. “What I like about this project specifically is — it not only helps the entire community. It helps the people who live within a mile of this site.”

Abdulbani, who’s worked at the Cenex station for around a year, is excited to possibly see a revitalization of the neighborhood and more foot traffic at their gas station.

“That will be great for us, especially for this area,” Abdulbani said. “For a lot of customers, there will be more customers that come to my business, so we will be very happy.” 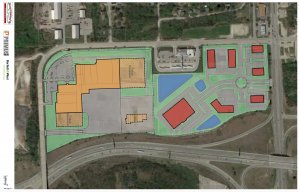 At City G.E.A.R., Clark is feeling hope for the area. She used to visit the Indian Springs Mall when she was a girl and wishes it was still around.

With the new development, she feels like the area could see a rebirth.

“I felt like a kid again,” Clark said. “It brought back childhood memories. It felt like it’s coming back now. More business is more money. More money to us is raises.”

Ultimately, Alvey said it’s time for something new in KCK and hopes this will bring life to the 60-acre lot that sits along Interstate 635.

“We need to move on,” Alvey said. “We need something positive that is really going to take us into the future, and this project does that.”

“I’m just ready for them to start building it,” Clark said. “I’m ready to see how it is because once they build it and I see it, I’ll really go there.”

Alvey said the space will also be green. The developer plans to put in an 8-megawatt solar farm.