I have never written a word that did not come from my heart. I never shall.
Nellie Bly, The Evening Journal – 1922 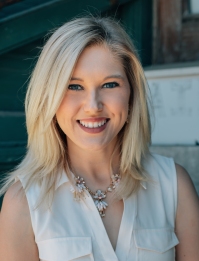 Sherae Honeycutt is a Multimedia Journalist at FOX4 Kansas City. She films, edits, and presents her own stories on a daily basis.

For two years (2015-2017) she covered news in America’s Heartland at KFVS-TV across five states, including: Southeast Missouri, Southern Illinois, Western Kentucky, as well as parts of Tennessee and Arkansas. Miss Honeycutt’s focus within the region is Missouri’s Bootheel.

Major stories she covered within her market are The Perryville Tornado, The Spring Flood of 2017, New Year Flood of 2016, Missouri’s opiod epidemic, The State of Missouri vs. Former Sheriff Cory Hutcheson & the death of Tory Sanders in The Mississippi County Jail. Honeycutt covers general assignment reporting for KFVS with strengths in breaking news, crime, politics, and human interest stories. 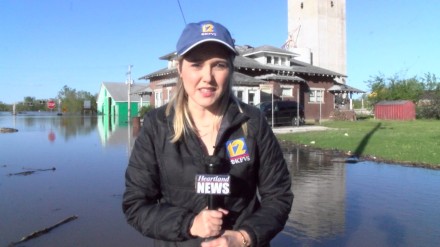 Previously she worked as an assistant producer and assignment editor for KRON4 News in San Francisco from 2013 to 2015. In 2014, Honeycutt completed an internship with NBC Nightly News & The Today Show in Los Angeles at the Tom Brokaw Center. Through The Today Show she assisted Maria Shriver and her production team with a series of stories. She also interned at Oakland’s KTVU Fox 2 newsroom in 2013. 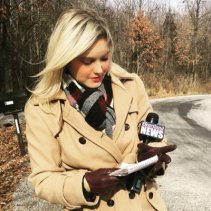 Through her internships and work she has assisted in coverage of The Napa Earthquake of 2014, The Supreme Court’s decision on Proposition 8, The shooting of Kate Steinle, Robin William’s death and diagnosis, and California’s historic drought.

She graduated from San Francisco State University in 2015 with a BA in Broadcast Electronic Communication Arts with an emphasis on news writing and performance. Honeycutt obtained a certificate from City College of San Francisco in 2013 in Multimedia Journalism.

Looking forward, she plans to continue her career in storytelling  – providing clear, concise, and fair coverage to keep her viewers informed and educated across her viewing area.

For professional or employment inquiries: